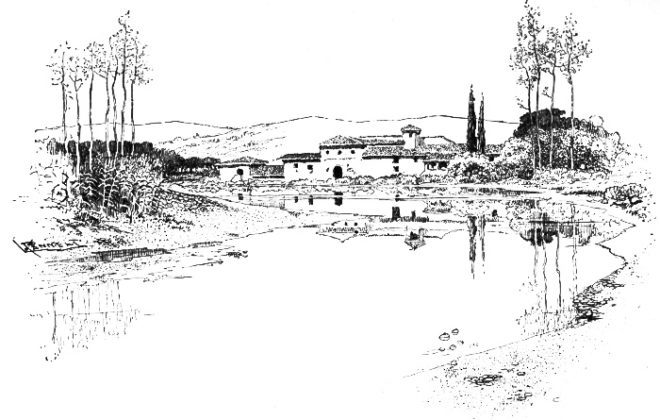 “The pilgrim they laid in a largeupper chamber whose window openedtowards the sunrising; the name ofthe chamber was Peace; where heslept till break of day.”

We put up that night at Empoli. The Albergo Maggiore was fair enough, and, like all large Italian inns, had a clean spacious stable in which to shelter the tricycle. The only drawback to our comfort was the misery at dinner of the black-eyed, blue-shirted waiter at our refusal to eat a dish of birds we had not ordered. He was very eager to dispose of them. He served them with every course, setting them on the table with a triumphant “Ecco!” as if he had prepared a delicious surprise. It was not until he brought our coffee that he despaired. Then he retired mournfully to the kitchen, where his loud talk [pg 23]with the padrona made us fear their wrath would fall upon us or the tricycle. But later they gave us candles, and said good-night with such gracious smiles that we slept the sleep which knows neither care nor fear.

The next morning their temper was as unclouded as the sky. They both watched the loading of the tricycle with smiling interest. He had seen velocipedes with two wheels, the waiter said, but never one with three. And that a Signora should ride, the padrona added, ah! that indeed was strange! Then she grew confidential. Only occasionally I caught her meaning, for my knowledge of Italian was small. She had had seven children, she said, and all were dead but one. And I, had I any? And where had I bought my dress? She liked it so much; and she took it in her hand and felt it. Should we stay long in Italy? and sometime we would come back to Empoli? Her son, a little fellow, was there too. He had been hanging about the machine when we came down to breakfast, and ever since. He stood speechless while J. was by, but when the latter went away for a few [pg 24]minutes,—less shy with me, I suppose, because he knew I could not understand him as well,—he asked what might such a velocipede cost? as much perhaps as a hundred francs? But J. coming back he was silent as before. They all followed us out to the street, the padrona shaking hands with us both, and the boy standing by the tricycle to the very last. 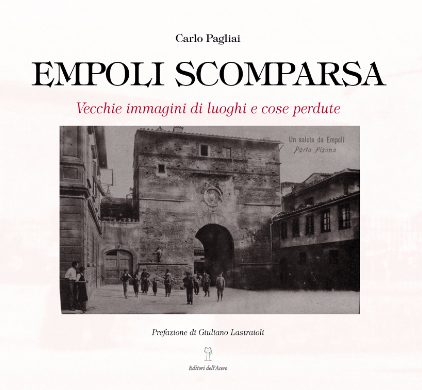 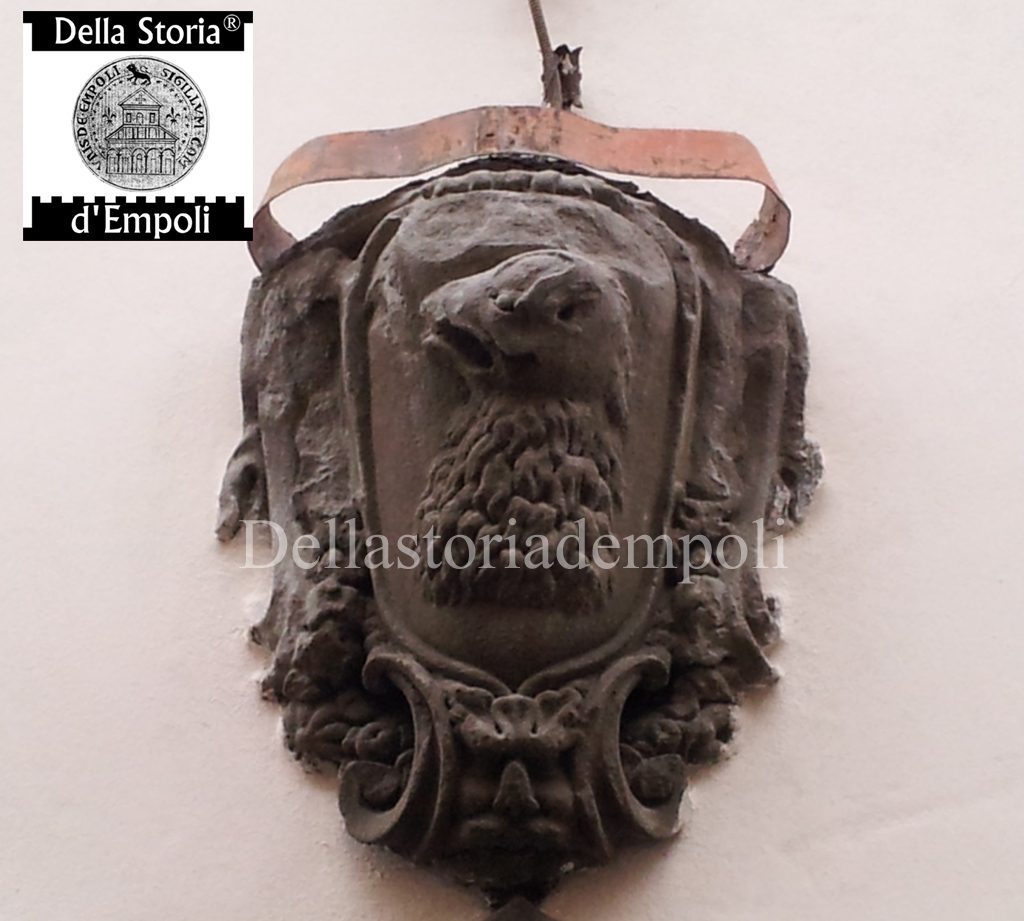